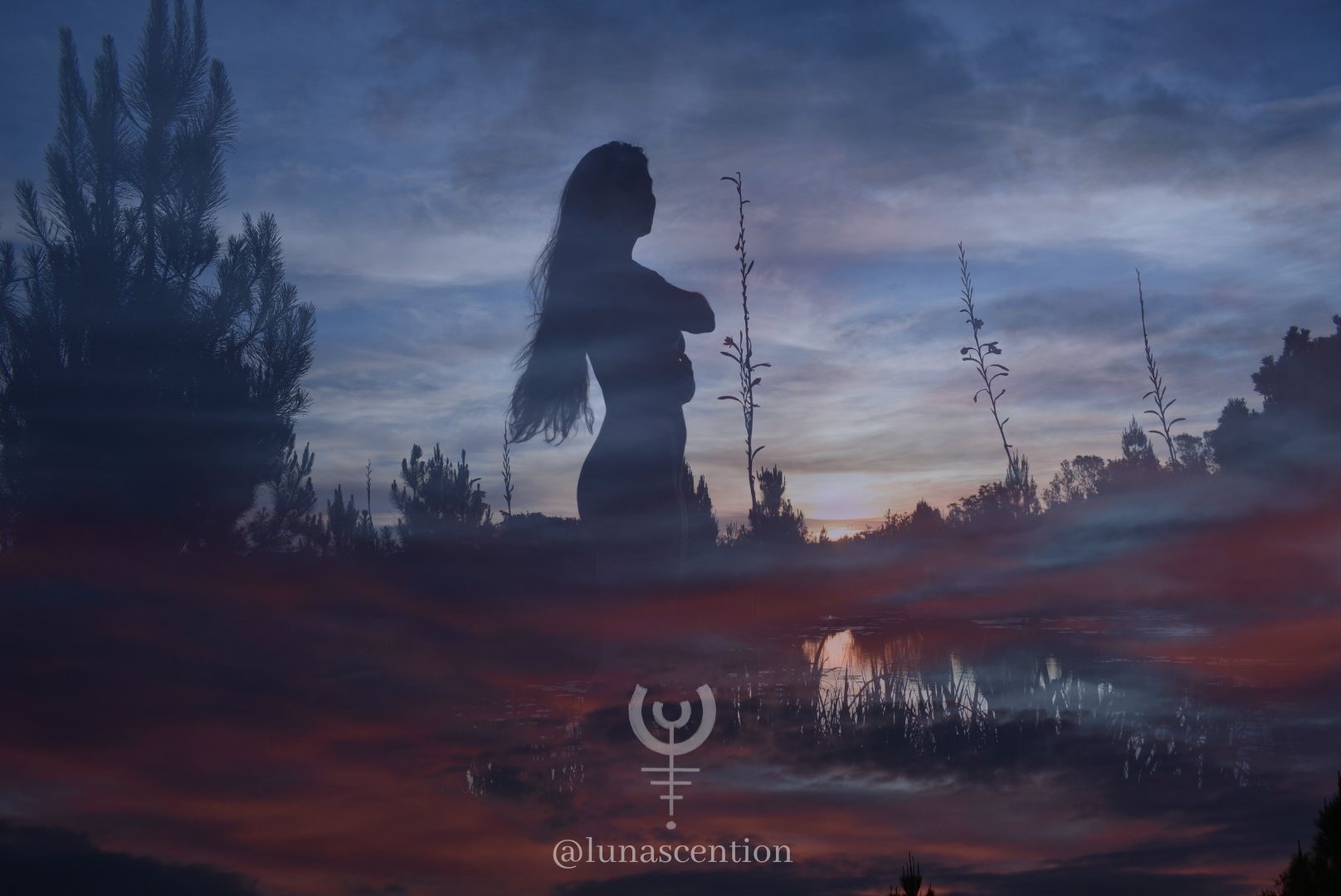 I always love to start any description or explanation with a critique on the very idea of defining and labeling something. As humans, we like to think that by naming and defining something, we somehow understand it. But everything is much more multi-dimensional than that, and in a sense our very labeling causes us to diminish our capacity for fully embracing all aspects of a thing or experience. It is also of importance here to acknowledge that there are always multiple ways of seeing or viewing energy and that our belief systems will dictate the very form of how things show up. Energy follows belief. Shift your belief and the energy shows up differently.

My journey with seeing and communicating with higher dimensional light beings started around age six. Because I was raised in the Christian church my belief system was aligned with this kind of understanding. So the beings would show up as very aesthetically biblical, angelic beings. They did this because it resonated with my understanding. One angel in particular, whom I called Angellica (how original?), used to sit with me as I attended Sunday School at our church, learning all about Jesus and God, etc. Angellica had a sense of humor and didn't mind swearing in church. Sometimes Jesus would appear too. Angellica would very adamantly point out which information was "true" and which information was "bullshit". I quickly cottoned on that what resonated with the vibration of love was the truth, and what was fear based was man-made. Of course, I didn't have the language to explain it this way at the time, but I felt the difference. She explained to me, for example, that hell was a concept based in fear and created by man, not God (or the energy of all that is), this does not mean that hell isn't real, man is a powerful creator. If you believe in hell you can manifest it for yourself, whether now or in the afterlife. But hell is not a give-in, created by some being in the sky to punish sinners. Sinners punish themselves with their own guilt and shame.

As my spiritual understanding expanded and my belief system encompassed more ways of seeing, those same beings began to show up in different forms, mostly as rays of light. They explained to me that they can show up in the humanoid form to be more relatable to us who are incarnated in human form here (we are after all also rays of light). Over the years I have had many communications with spirits of multiple forms; from passed-on loved ones, ghosts in haunted houses, spirit guides, angels, archangels, aliens and light beings, or whatever other terms you prefer to use here. These communications have allowed me to develop and shape my ability over time. I never dreamed that this would become my profession and purpose in life. As a small child, I hid my gifts from adults who tended to only listen to the pastor (whom I found to be not very knowledgeable about spirit). I saw how people blindly followed what they were told. I appreciated the angels for encouraging me to question everything, even them.

My community growing up was very conservative. Psychics and tarot readers were mostly seen as the devils' work. I was certain that if I expressed what I was perceiving that I would be sent to a psychiatric ward. In my teen years, I began to do informal readings and I held space for many a person in need. It came naturally. When I knew someone was ready to hear it I would mention the angels and relay messages. By my twenties I had begun using the tarot; I liked the cards because they gave something for people to look at - it acted like a distraction so I could tell them what I see. I found when I brought the cards out people listened, but when it was just me they shrugged it off. The cards were the necessary medium to open up a space for the alchemization of information and unlocking. For more than 10 years I worked psychically, only by word of mouth and never using the word psychic. I hid behind the cards. I never needed them to read, but I needed them to hide my gifts.

In 2019 my guides started speaking very loudly with a repeating message: "come out of the closet". This confused me. At this time I was doing my best to launch my art career. Everywhere I went I heard it: "come out of the closet" they would say, "I don't understand I would reply, I am out as gender-queer, what am I hiding?". It never even occurred to me that my calling would be to work with the psychic realms in such a public way. It took me until August 2020 before the penny dropped and I realise what they had been trying to tell me and why my attempts for my art career were going nowhere. I then remembered that I had made this commitment before incarnating here to work with these beings and help to activate the collective energy in alignment with our ascension towards embodying love.

And who am I? Well much like us all, I am the undefinable; I am multi-dimensional; I am spirit; I am human; I am both love and fear. In this incarnation, I have been called Carla. I identify with being an artist, a psychic, a spiritual teacher, a yoga and meditation teacher, a scholar, a learner, a healer, a shifter and so much more. But don't let any of that think you now know me. I am still discovering more each day. We are so much more than our minds can fathom.